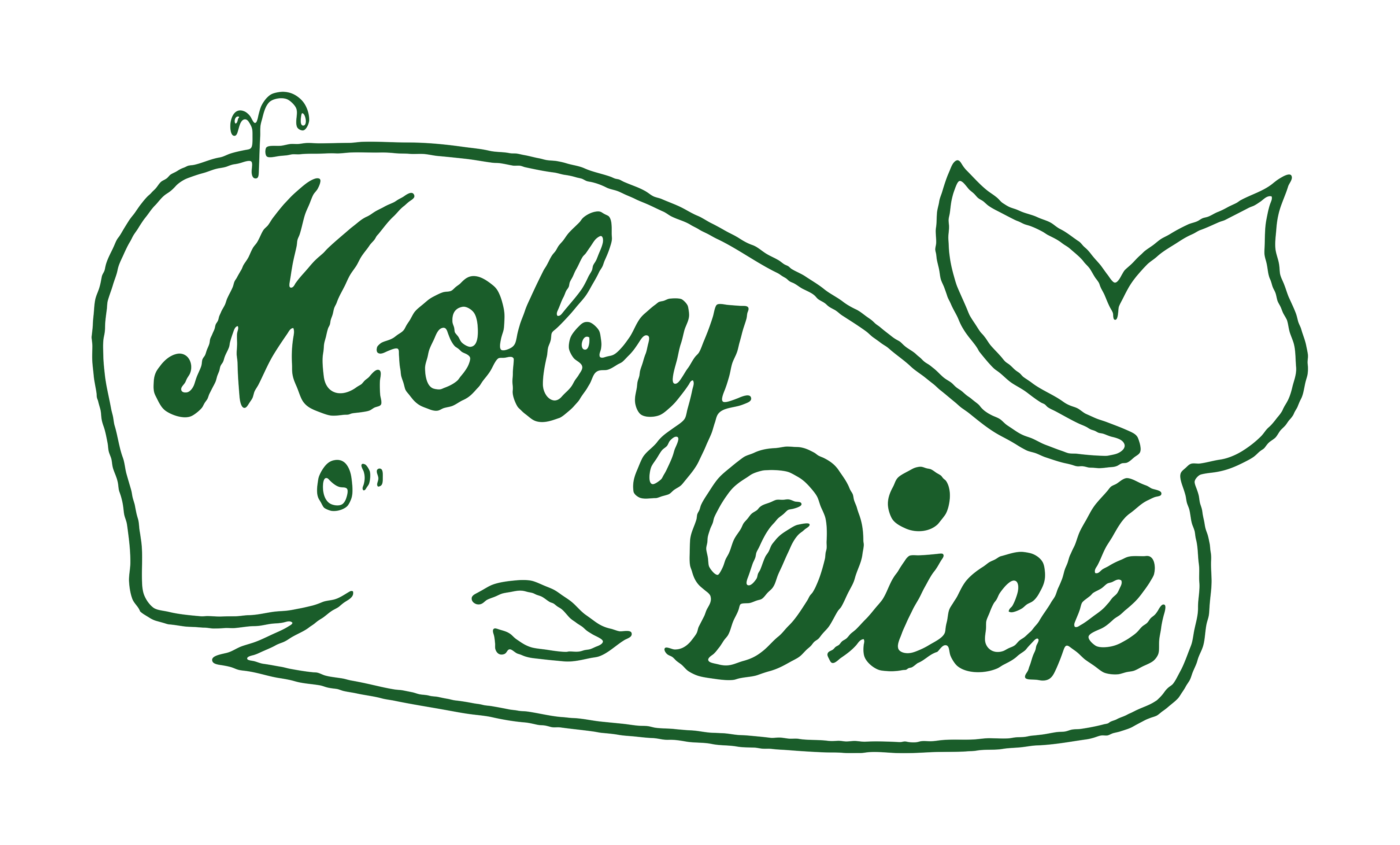 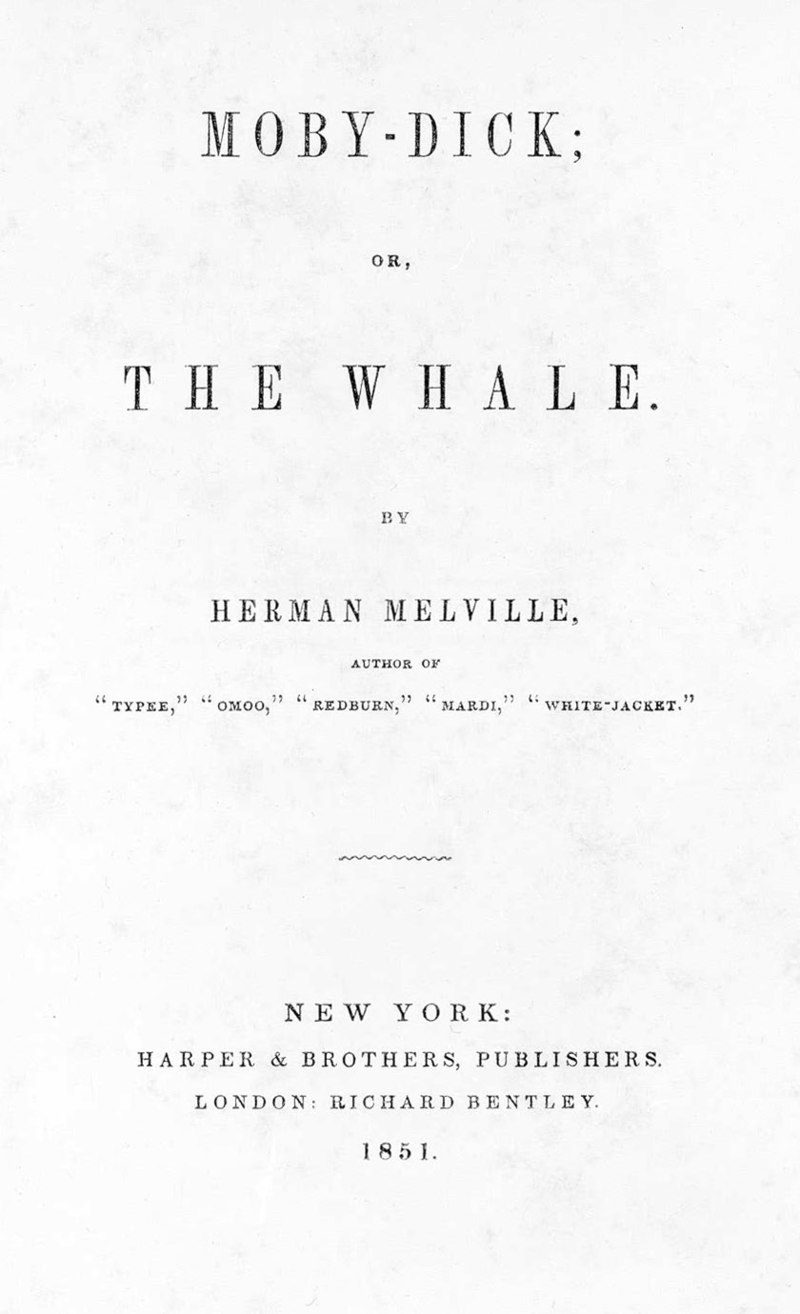 Herman Melville’s classic, Moby Dick, is a complicated novel which was first published in 1851. Although the book was commercially unsuccessful at first, even going out of print at the time of Melville’s death in 1891, a resurgence took place in the early 20th century, with Moby Dick taking its rightful place as a great work of literature.

The book covers many themes, with the most obvious being the perils of life at sea, alongside biblical subjects and the desire for revenge. The novel is also noted for its depiction of class differences, something th 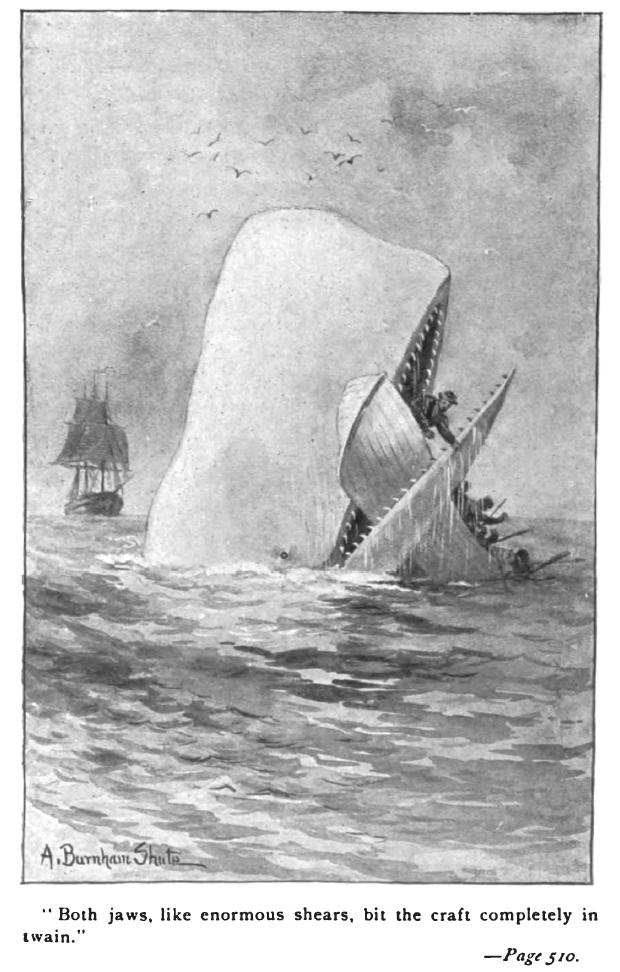 at was far more prevalent during Melville’s time than now.

Moby Dick is also touted as one of the best examples of 19th-century literary prose, particularly for its use of longer, drawn-out sentences, rather than the shorter, more abrupt sentences which are found in many contemporary books.

The novel is regularly listed on must-read lists, although it has received few international accolades. There have been several attempted adaptations for bringing Moby Dick to television and movie theatres, but most attempts have been met with limited critical success, although some have been praised for their faithful adherence to the original text.