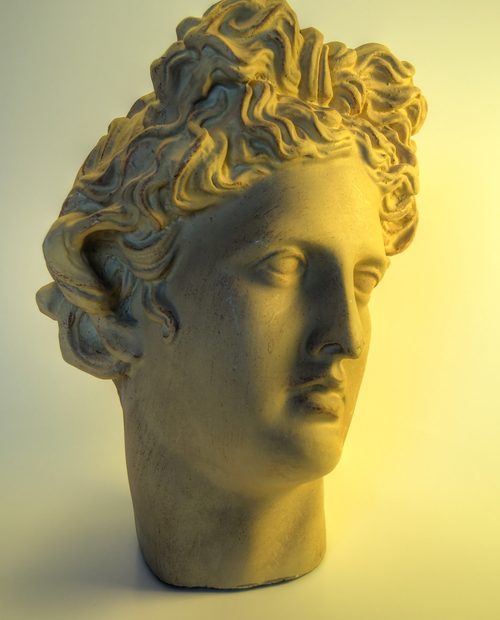 One of the most enjoyable literary genres is that of historical fiction, especially for history buffs or anyone with an interest in a particular historical period. 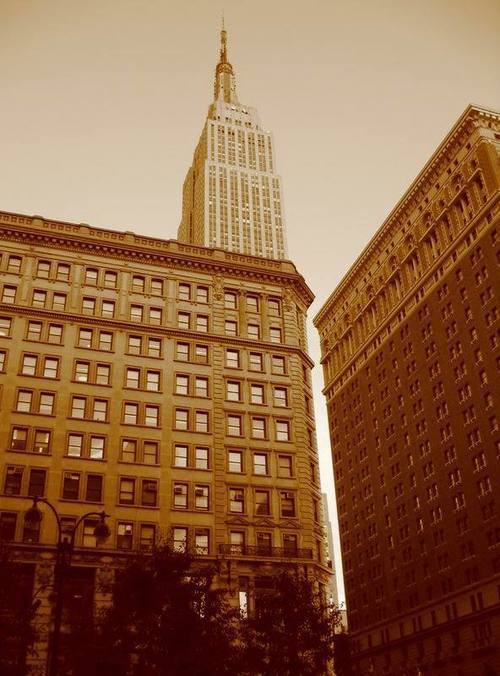 The crucial element of historical fiction is that the action takes place at some point in the past. In this regard, historical fiction should accurately depict the manners, aesthetics and social conditions of the period that is being portrayed by the author.

For example, a historical novel set in 1920s-era America should convey the aesthetic trends that were fashionable at the time, like the Art Deco-themed lamps and home furnishings of the kind you might find today at royaldesign.co.uk and other stylish retailers.

Some of the best examples of contemporary historical fiction are the Claudius novels (I, Claudius and Claudius the God) by English writer/historian Robert Graves. Along with telling the story of the fourth Roman emperor, Graves books also provide a glimpse of what everyday life was like in first-century imperial Rome.