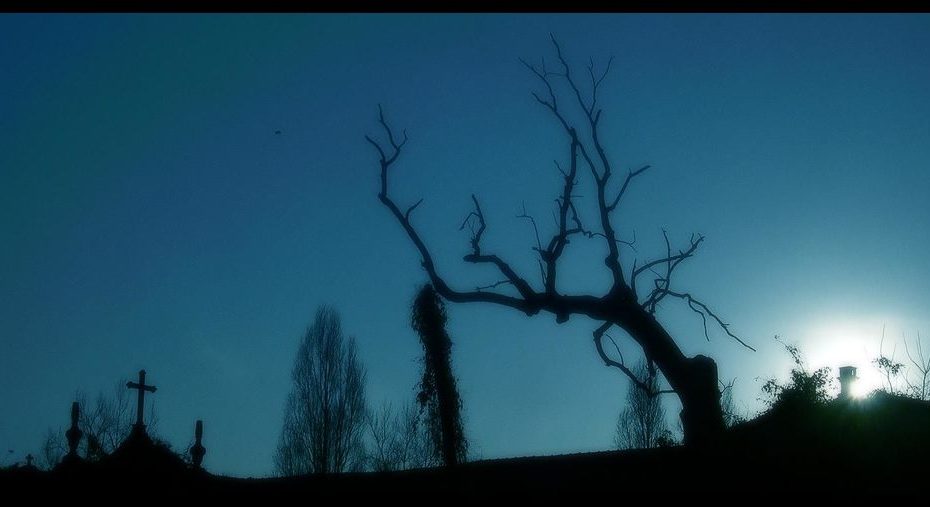 One of the most fascinating literary genres is that of gothic horror, which originally combined elements of medieval romance literature and modern realist fiction. 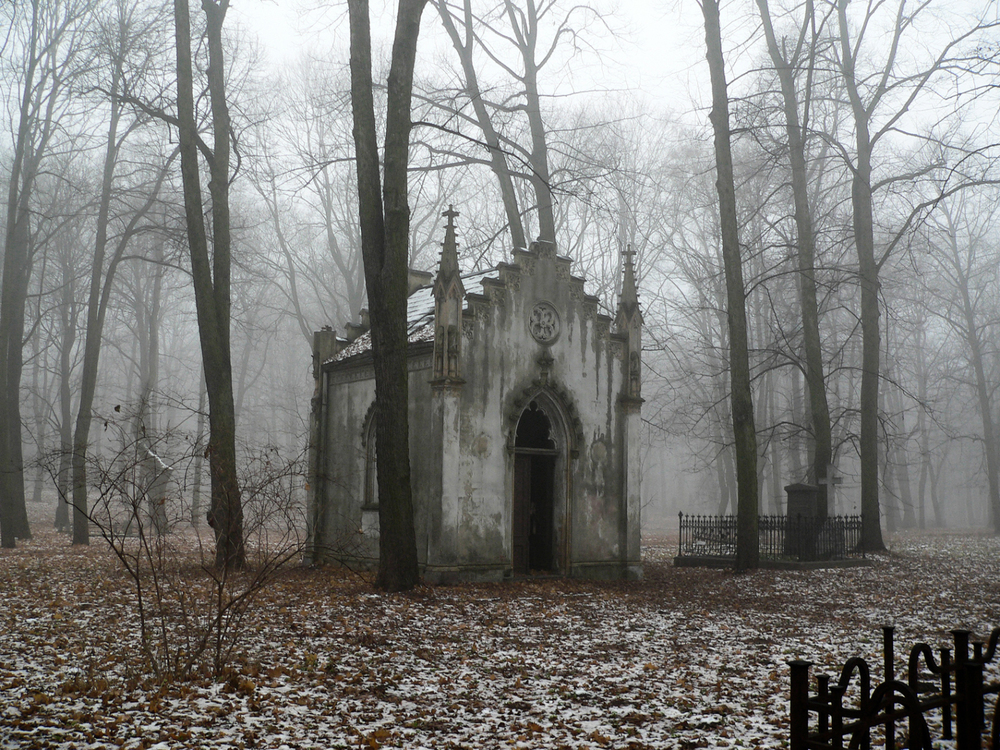 An extension of the Romantic movement of the late 18th and early 19th centuries, primary themes of early gothic literature typically included romance, horror, the supernatural and the macabre.

Horace Walpole, an English aristocrat and man of letters, is generally given credit for introducing the genre with his 1764 novel, The Castle of Otranto: A Gothic Story.

Walpole’s novel is replete with what would later become trademark elements of gothic literature. These include dark and gloomy atmospheres (with much of the action taking place at night), ancient curses, secret passages, damsels in distress and spectral visitations.

The genre also takes its name from the gothic architecture of Europe’s medieval period, which serves as a backdrop – usually in the form of foreboding castles – to most gothic horror stories.

Upon publication, The Castle of Otranto proved enormously popular and is still read today. In an indication of the novel’s timeless appeal, it has rarely been out of print since it first appeared more than 250 years ago.

Walpole’s novel inspired a host of later 18th-Century writers who further developed the nascent genre. These included Matthew Lewis, Clara Reeve, Thomas Beckford and Ann Radcliffe, among a number of others.

Gothic fiction continued to capture the popular imagination throughout the 19th Century, spawning such horror classics as Mary Shelley’s Frankenstein (1818), Bram Stoker’s Dracula (1897), and the works of Edgar Allen Poe.

Known as the ‘master of suspense’ (a century before Alfred Hitchcock usurped the title), Poe moved away from the standard elements of gothic fiction, preferring instead to focus on the psychologies of his characters and their inevitable descent into madness.

During the Victorian Period (1837-1901), the settings of many gothic tales became increasingly urban. This trend can be seen especially in the novels of George W. M. Reynolds, whose Mysteries of London (1844) gave rise to a new sub-genre of fiction that came to be known as ‘urban gothic.’

Other well-known examples of the ‘urban gothic’ novel include The Strange Case of Dr Jekyll and Mr Hyde (1886) by Robert Louis Stevenson; The Picture of Dorian Gray (1891) by Oscar Wilde; and The Turn of the Screw (1898) by Henry James.

Gothic literature continued to proliferate in the 20th Century when American writer H.P. Lovecraft became a pioneer of its modern manifestation, which came to be labelled ‘weird fiction.’

Since his death in 1937, Lovecraft’s vast fictional universe, stocked with ancient gods and terrifying alien entities, has inspired writers and artists of all kinds, from movie directors to heavy metal musicians.