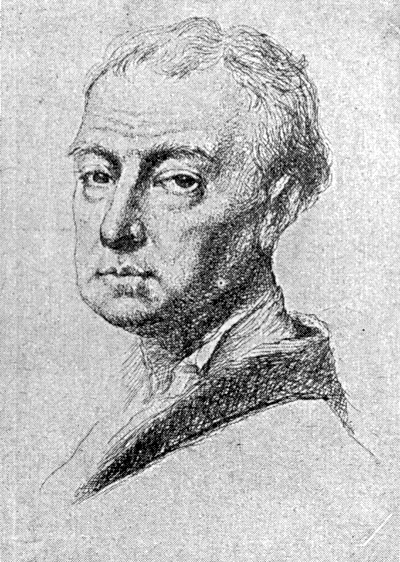 The romance genre has been around for centuries, allegedly starting back in ancient Greece. The modern romance genre started back in the 18th century, with the writers Samuel Richardson and Jane Austen helping to bring the style to more modern audiences. The early romance novels were not directly targeted towards women, although it is speculated that the stories were better received amongst female audiences rather than male.

Escapist romance fiction for women began to appear during the 1930s, with the genre attempting to appeal to the typical female romantic fantasy, typically involving a rugged man who is tamed by a woman whose charms he cannot resist. This type of novel has continued through to today and remains highly popular, with E L James’ book, Fifty Shades of Grey, becoming a huge commercial success and even being turned into a film franchise.

Romance novels have at time been subjected to either censorship or even banning, particularly in religious areas of the world. Several works have been banned or condemned by the Vatican over the years, although this does not happen anymore after c 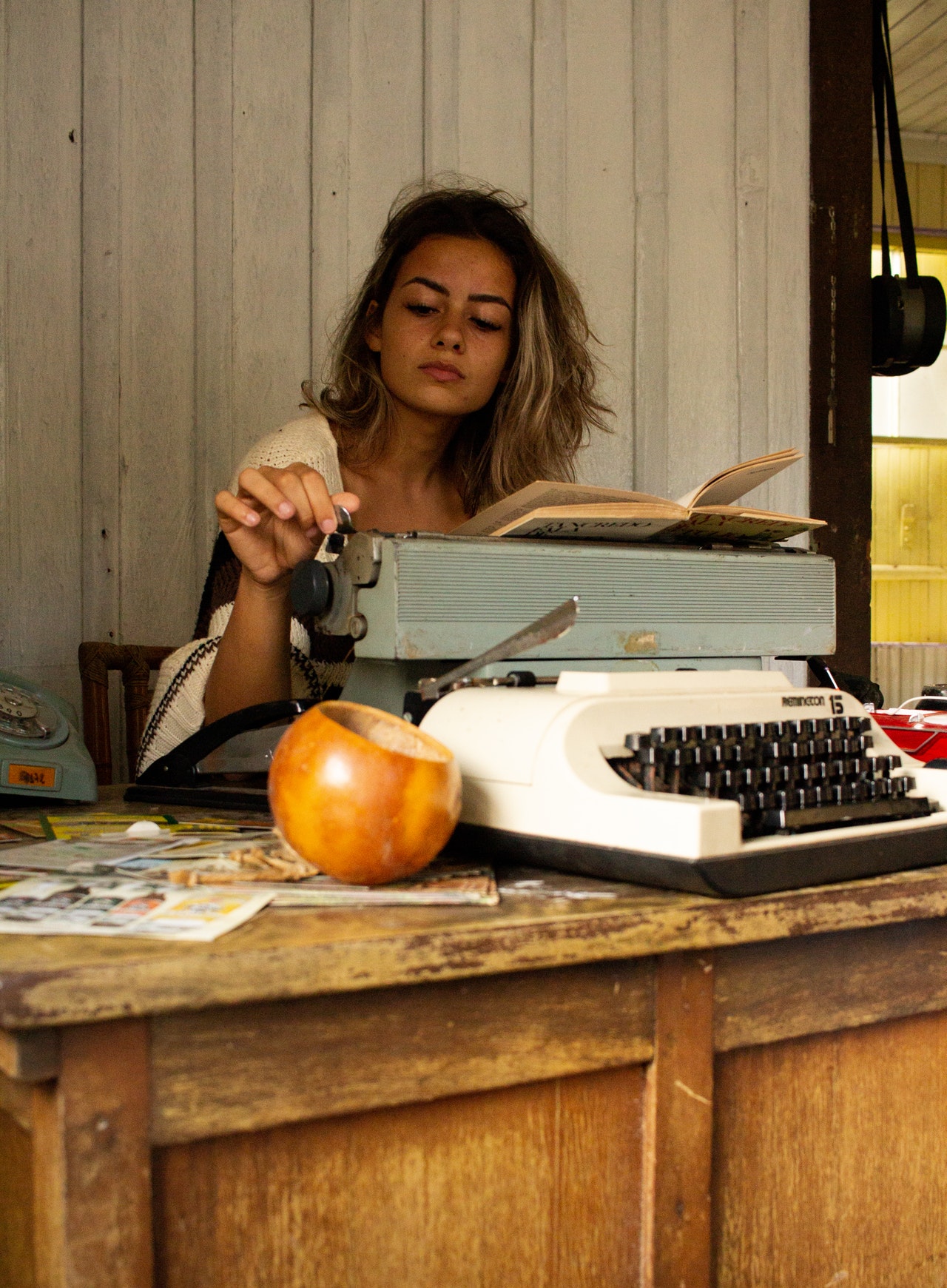 oncerns over freedom of speech were raised.

In more recent years, romance has made crossovers with other genres, such as fantasy and science fiction. Time-travel romance fiction has become an established sub-genre and is a variation of the ‘fish out of water’ story, where a heroine has to travel either to the past or future to meet the hero, with some stories taking place across multiple periods of time.

One of the main reasons that escapist romance has become popular is the reader’s ability to identify the heroine; for this reason, many plots mirror real-life situations which most individuals are likely to encounter at some point or another in their lives. This has caused some controversy and criticism however, as multi-racial romance is less common in most commercial markets.